Caryl Terrell enjoys the outdoors and is committed to an equitable, sustainable community and planet. Caryl is a 2009 founding member and current secretary/treasurer with Capital Region Advocacy Network for Environmental Sustainability (C.R.A.N.E.S.). She serves as a volunteer chair of the Legislative Committee of the Sierra Club since 2006. Caryl is a longtime active member of the League of Women Voters including past service on the Dane County LWV Board and the State LWV Board. Caryl currently serves on the State League Legislative Committee.

Caryl graduated from Oberlin College in Ohio with a bachelor’s degree in economics, and she received her master’s degrees in public policy and administration and in urban and regional planning from the University of Wisconsin-Madison. Caryl worked as a planner for nine years in Wisconsin state government and 33 years as Executive Director for the Wisconsin Sierra Club. In retirement she is a full-time volunteer and gardener. 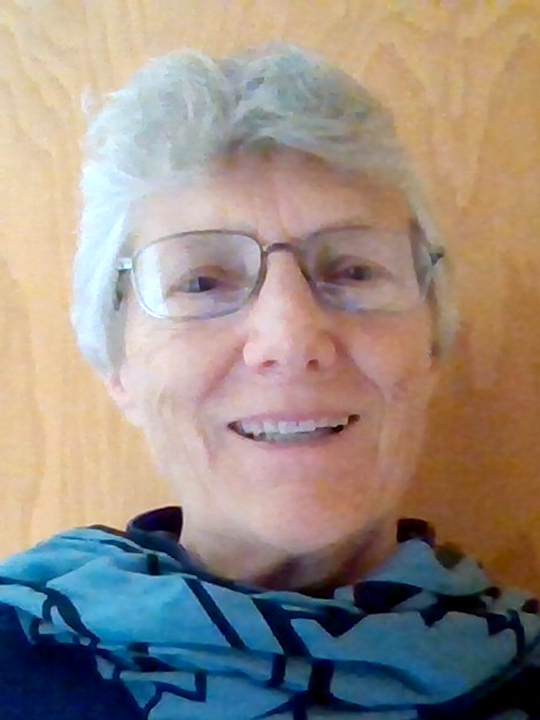