Samantha Haas serves as the Foundation's newsletter editor through a partnership with Mad City Dream Homes.
See All Posts

Having spent nearly 30 years giving voice to the challenges and opportunities of the Madison area, Neil Heinen retired this fall as editorial director for WISC-TV and Madison Magazine. But Neil’s positive impact on the community will last far beyond the thousands of editorials he has written for print media and recorded on the “For the Record” TV show. The Foundation for Dane County Parks is among the many local nonprofits that Neil has highlighted over the years, and we are so grateful to have his continued support.

“I do a lot of writing about what’s special about Dane County and what we share appreciation for, and parks are such an important element of that,” Neil said. “I’ve really appreciated weaving that into the narrative about place and where we are. I think green space is critically important to democratic life, and I love the role of parks in cities.”

As a self-described “city guy,” he is the first to admit he’s not particularly outdoorsy. Rather than going camping, Neil and his wife, Nancy Christy, prefer to take in the beautiful scenery while walking. That’s a pastime they enjoy not only while traveling, but also as an introduction to new places throughout the county.

“Walking is really important to me,” Neil said. “I appreciate the importance of the outdoors and the natural environment and its place in life. When we travel we’ve always gone to green spaces and parks as a way to connect to these places, and we’ve discovered parks and trails and natural areas in Dane County, too.”

For the last 20 years or so, those walks often include their dog -- currently Macaroon, a Bouvier des Flandres. Prairie Moraine County Park in Verona has been a longtime favorite of theirs and a “really valuable asset to Dane County.” In the months since the pandemic started they have also discovered the Ice Age Trail Junction Area just minutes from their Madison home.

“What’s always fascinated me is that each Dane County Park has its own unique and distinct identity (that) people can choose based on their own interests,” Neil said, citing the accessible parks like the Jenni and Kyle Preserve, community agriculture parks like Silverwood Park, and disc golf, recreation, and dog parks like Capital Springs Recreation Area. “To me that builds this sense of ownership that I think is important. So many people think of the park they go to as ‘their park’ -- the one they know, are comfortable going to, enjoy, and love -- and that adds to a greater appreciation of the parks and the role open space and green space plays.”

Neil, who has known Bill Lunney and Judie Pfeifer for decades, said “their commitment and passion for parks are extraordinary,” and he was also encouraged to see them and other familiar faces on the board who were collaborating to make the Foundation for Dane County Parks a reality. Over the years, Neil has helped build public awareness for the Foundation and events such as the Healthy Parks Tour, Parks and Trails Unite Festival, and Bill Lunney’s retirement celebration from the Park Commission.

“I’ve been happily surprised by how quickly the Foundation has grown,” Neil said. “Clearly there are people out there who see the value in supporting them. I’ve watched the commitment from (Dane County Executives) Rick Phelps to Kathleen Falk and then to Joe Parisi to keep the public’s eye on how important our parks are. So when Bill and Judie proposed the Foundation, it felt like a natural extension and evolution of that appreciation and broad enthusiasm for parks. It’s something sustainable and lasting that can complement the public’s support.”

Given his involvement in several other community endeavors, such as the Foundation for Madison’s Public Schools, Neil understands the power of relationships and how much good can come out of having extra private support for public places and spaces. “As much as we love and value our parks and happily commit tax dollars to maintain and keep them up, that’s not enough by itself. The idea that users and people who value parks might be willing to support them (through the Foundation for Dane County Parks) was really smart -- especially to use the money and resources for programming and to help other people enjoy the parks more.”

Sharing an example of how Madison’s Adopt-a-School program matches schools with businesses to introduce students to different careers, Neil also wonders if Dane County could use a similar model to provide transportation and a guided experience of our parks to expose more people to these natural resources. In addition to seeing the value of providing easier ways to get to Dane County Parks, Neil also knows it’s important for people to feel welcome once they are there. And that goes beyond the physical structures of accessible fishing piers and wheelchair-friendly playground equipment.

“Like every other aspect of life, the need to make sure our parks are inclusive and accessible is critically important -- that is, to a degree, recognizing how different cultures use open space and natural areas,” Neil said. “For centuries we’ve looked at parks from primarily a white perspective, so we have to be intentional about incorporating the contributions of other cultures into our parks and natural spaces, because they can be such wonderful places of inclusion and diversity. We have such a valuable learning tool with our history in reflecting on who was here before us, and how those areas developed as they did is an incredible historical reflection of the role Native Americans played in Dane County.”

While South Central Wisconsin may not have iconic physical features such as mountains or striking spaces that define other places in our country, Dane County has several important geographic assets such as its lakes and the Yahara River basin within minutes of downtown Madison and the suburbs. “It all goes back to (Professor) Phil Lewis’s idea of the necklace of green spaces that are connected and interwoven into the greater Madison region. We have a wonderful quilt of urban and rural parks and more rugged natural spaces, and together they’re what comprise this vision of who we are and where we are that we so treasure and love,” Neil said.

“We’re really lucky to have the Dane County Parks system we do,” Neil said. “The idea to support it and make it even better and more important to the lives of many more people in Dane County is a wonderful opportunity.”

To view Neil Heinen’s final “For the Record” recording, which includes a tribute from Bill Lunney and Judie Pfeifer at the 19:36 minute mark, click here: https://www.youtube.com/watch?v=8FwQUq1C6KU

Published on
in
Supporters 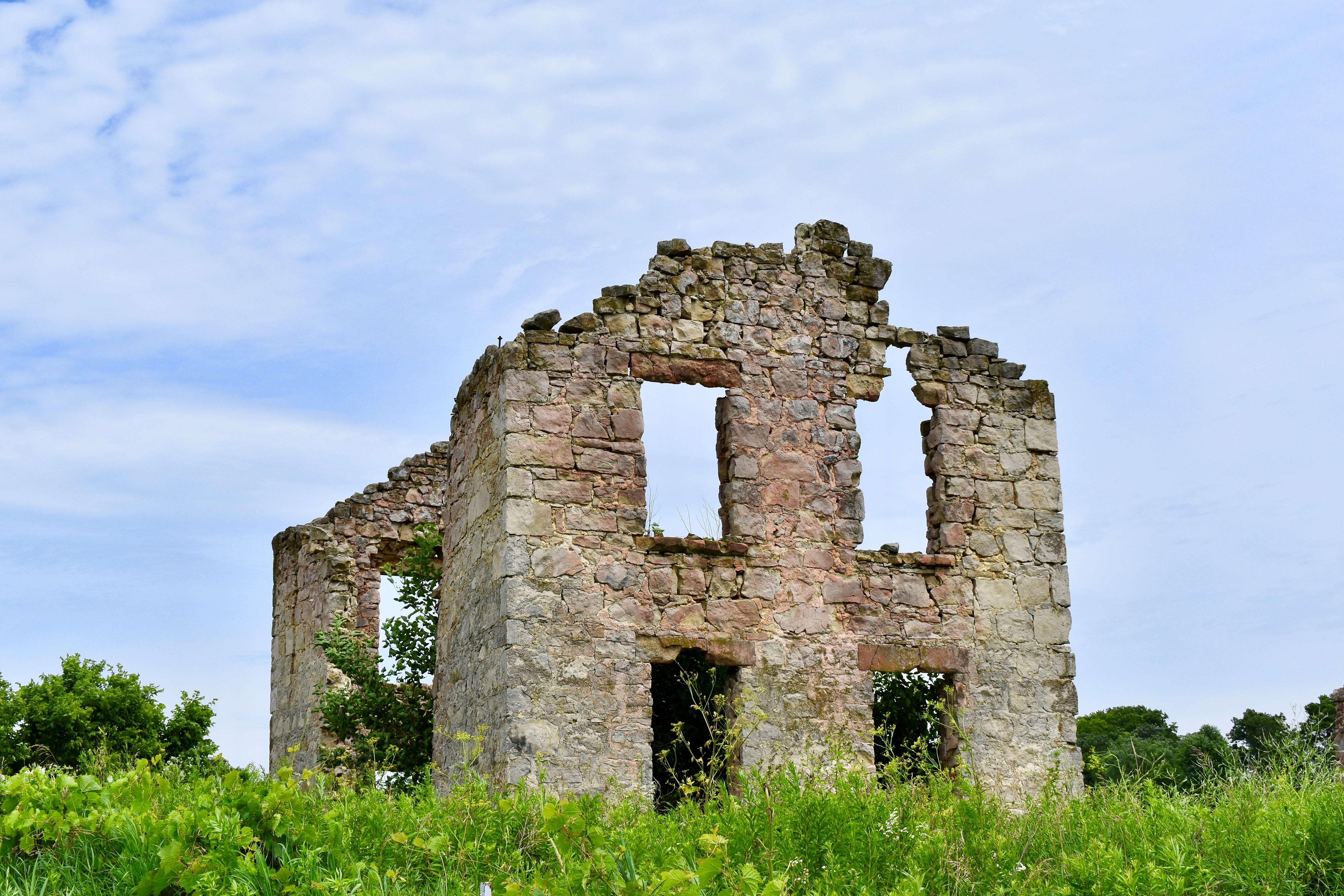 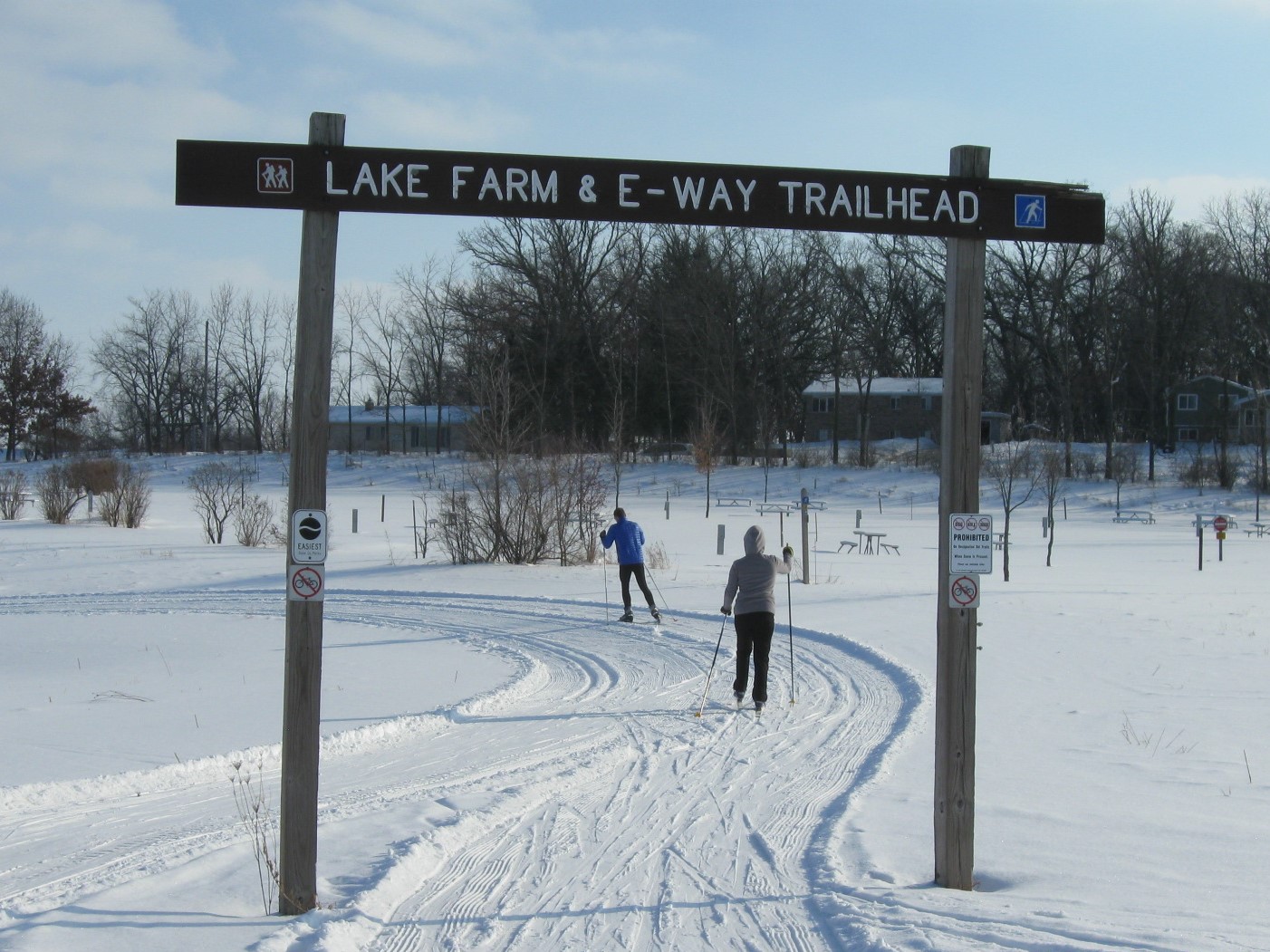 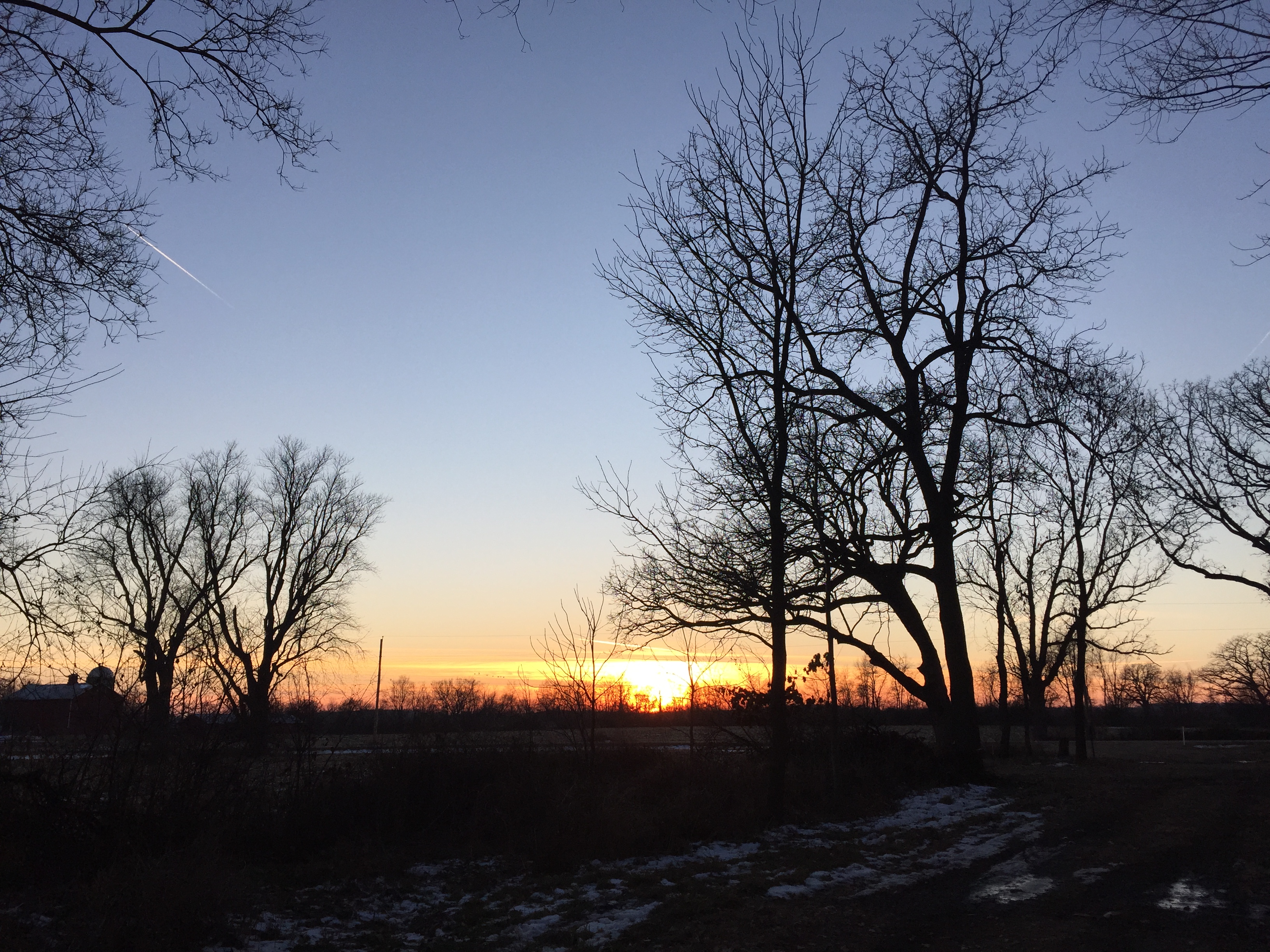